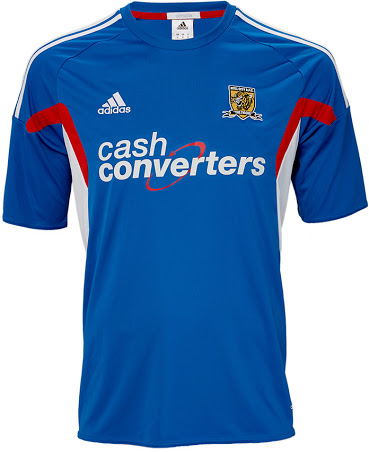 Another signature occasion for NBA China is the initiative …